Town In Norway Has No Sun For 5months, Spent ₦207Million On Artificial Sun(Pics)

Dubai is one of the most exotic cities in the world with a sparkling ultra-modern metropolis built literally out of the desert sands. Dubai is ranked the 6th most visited city in the world with a record-breaking of 17 million tourists visit in 2017. A great number of people from all over the world flock the city in search of jobs and opportunities for career advancement.

Dubai is also known for having the Tallest tower in the world, World Largest “Performing Fountain”, and Tallest hotel, to name a few. It is the most populous city in the United Arab Emirates.

Dubai may be a city with an incredible State of the Art facilities, but there are DON’Ts you should also take note of.

1. Don’t Use Your Left Hand 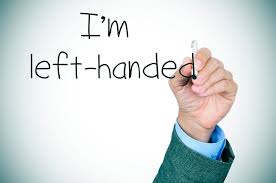 In the United Arab Emirates and Asian countries such as India and Indonesia, it is forbidden to use your left hand as it is considered unclean. Traditionally, before the days of toilet papers, running water and flushing toilets, the left hand was used for “cleaning up”. You are advised to use your right hand, even if it seems difficult, just try. Again, you must never extend your left hand to greet someone. 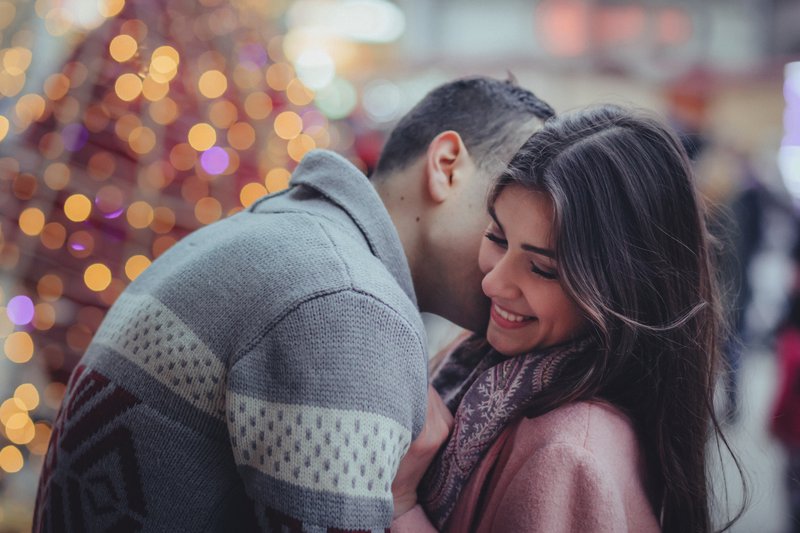 Apparently, UAE is a conservative country and Public Display of Affection is a taboo. This includes men hugging women and vice versa, kissing on the cheek and lips, holding hands, snuggling or anything racier than these could land you in jail. A man meeting a woman is not expected to shake hands with her or even give her compliments. Also, you should not enter an elevator if a single woman is inside. Foreigners, especially women should be careful not to come in contact with the body of men

3. No Dancing In Public, No Intoxication and Playing Loud Music 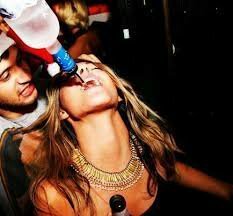 Any form of dancing in public, playing loud music and acting like an intoxicated slowpoke is not acceptable in Dubai. Places such as Beach, your car and even residential area, such behaviors are unacceptable. This doesn’t mean that there is no dancing in Dubai or merriment though. There are night clubs where music and dancing happen all through the night

4. Never Use Your Hand To Express Anger or Aggression: 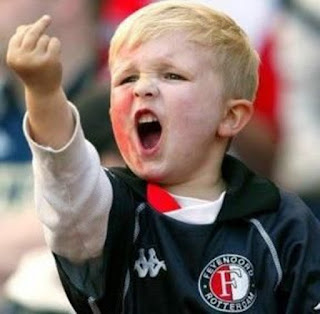 No matter how much frustrated you are or annoyed you may be, never use your hand to make offensive gestures such as the “middle finger”. This is unacceptable in Dubai and could land you in jail. Learn how to control your temper if someone annoys you, even when the fault is from him/her. Never use your hand to express your annoyance. 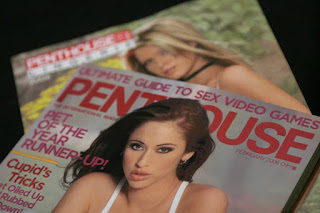 When entering Dubai, make sure you don’t have romantic books that contain obscene photos or “adult material” such as Women Fashion Magazine, pornographic contents, books that are considered immoral and offensive. Also, products from Israel is prohibited, be advised that pork products are not allowed. 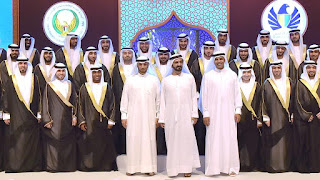 Avoid criticizing, insulting or mocking any of the leaders, Dubai’s Family or mock their culture, politics, law, people and religion. If you find any of their practices absurd, just keep it to yourself until you leave the country.

7. Don’t Eat In Public During Ramadan: 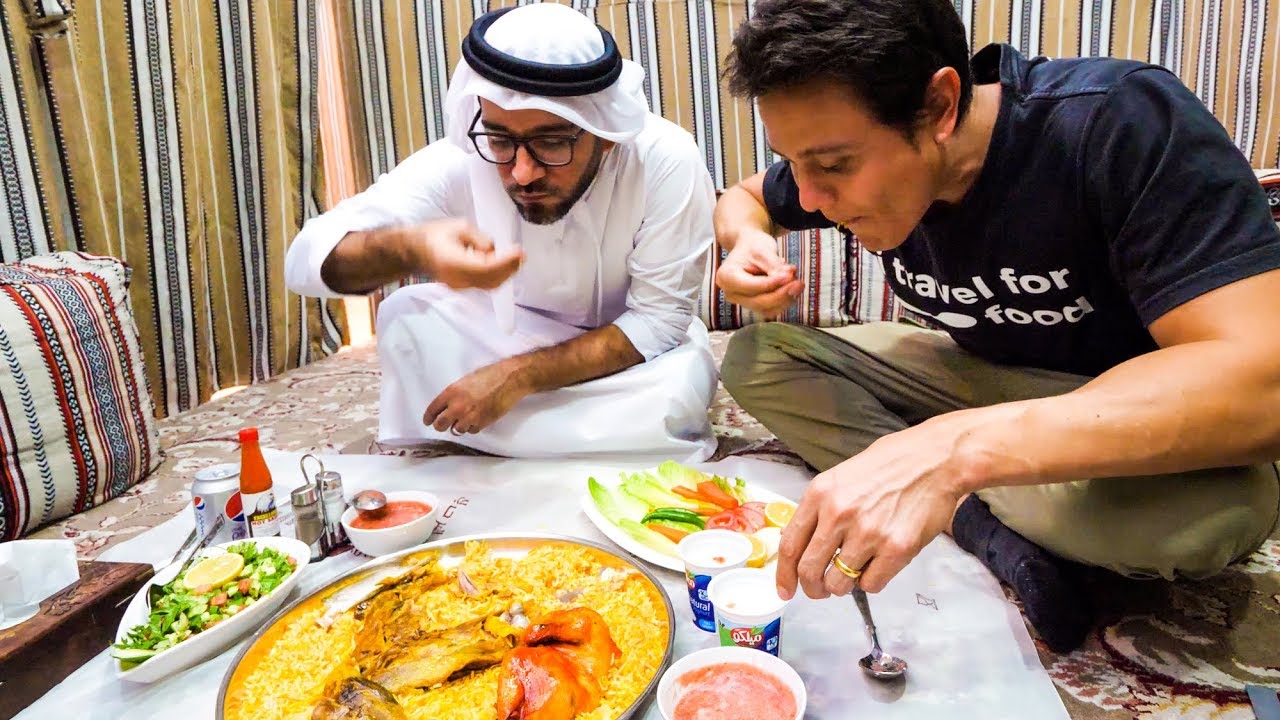 Know that Ramadan is the holiest month of the Islamic calendar and a time to celebrate with families. During this time, Muslims abstain from food, pleasures and pray daily. During this period, malls, the eatery will be empty until After time when people come together to eat.

During Ramadan, it is forbidden to eat in public places, though some restaurant stays open but close the blinds on the windows. Visitors are advised to respect this law and avoid eating in public. 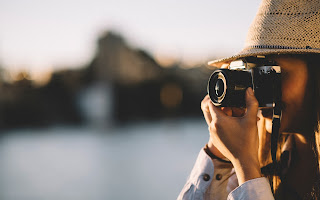 You may be tempted to take pictures and make videos of the beauty of the city but you should be mindful of the women and children moving around, You have to take the permission if you must include them in your album or better still, focus on the amazing scenery.

For aspiring immigrants and tourists who are opportune to live, work or visit Dubai, these are common rules you should keep at the back of your mind to avoid ending up in jail or deportation.