Beyond Beef or Chicken: A Peek Inside A Flight Kitchen 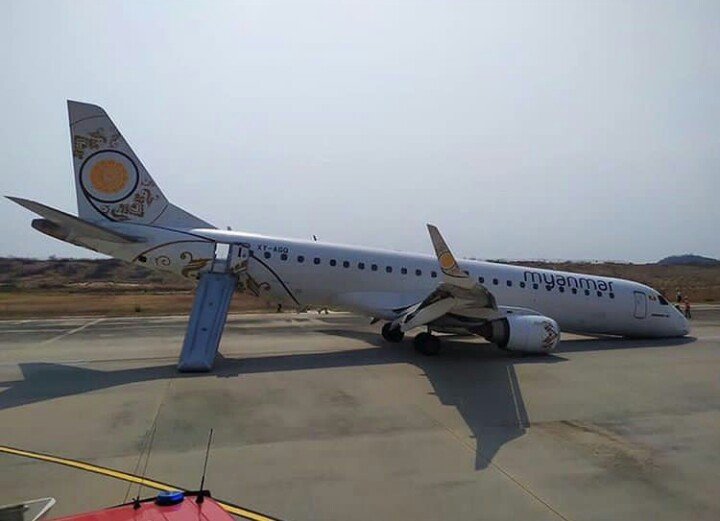 He landed the plane on Sunday with just the rear wheels after the passenger plane’s landing gear failed.

Myanmar Airlines Flight 103 was traveling to Mandalay from Yangon when the pilot became aware of the problem. 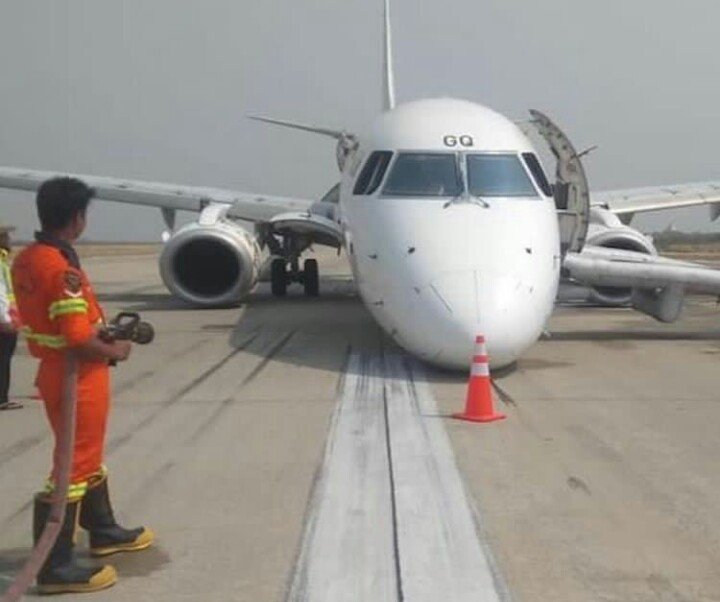 In a statement, the airline said pilot Captain Myat Moe Aung “followed emergency procedures and did the fuel burn out to reduce the landing weight,” before bringing the jet down onto its rear wheels, lowering the nose carefully onto the runway on which it skidded for about 25 seconds before stopping.

The airline also confirmed there were no casualties.

Following the incident, emergency vehicles surrounded the plane as it rested on its nose on the tarmac.