Jessica Cox: Meet The First Armless Pilot That Flies Plane With Her Feet

Jessica Cox: Meet The First Armless Pilot That Flies Plane With Her Feet

36-year-old Jessica Cox is world’s first licensed armless pilot in the aviation history, as well as the first armless black-belt in the American Taekwondo Association. She was born without arms due to a rare birth defect. 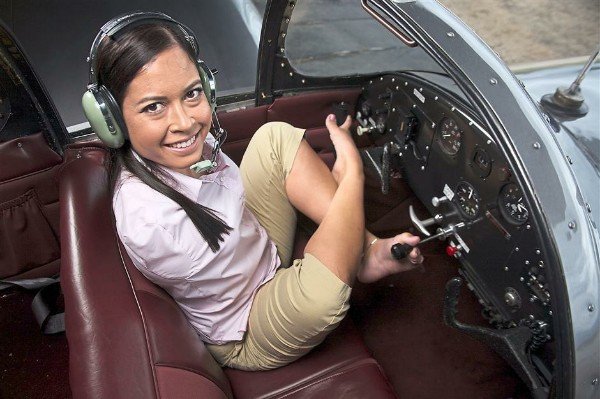 Cox said:
“My mom had a normal pregnancy. And then on the day of my birth, it was an absolute shock to both of my parents, especially my mom, who was devastated when the doctor brought me over saying, ‘your baby doesn’t have any arms”

That has not stopped her from living her life to the fullest. In fact, she has achieved more than most people will do in a lifetime. 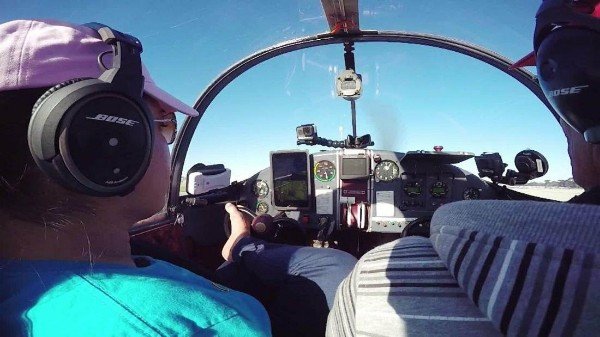 In addition to having a bachelor’s degree in psychology, she can drive a car, fly a plane and play the piano. She even has a black-belt in Taekwondo – all with her feet.

A former fighter jet pilot, named Robin Stoddard, offered her the chance to learn to fly an aircraft while Able Flight, a charity organization, provided her with a scholarship and helped her achieve the goal of becoming a pilot. 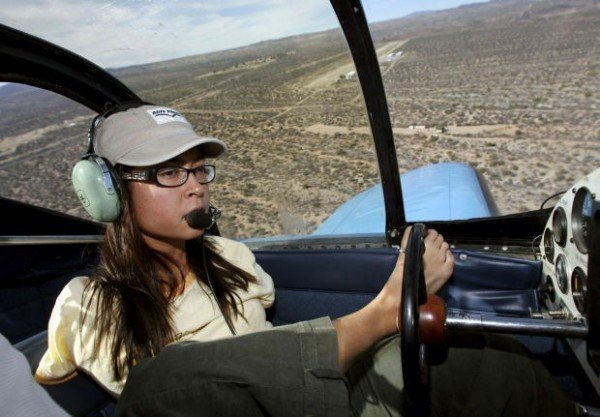 She said :
“I’m replacing what other pilots would be doing with their hands and substituting that by doing it with my feet”

Throughout the years, Jessica Cox, who credits her family for her courage and strength, has visited over 23 countries and delivered her motivational message about “Positive Thinking” – using her own life as an example of what one can achieve if one wants it enough.

Jessica Cox is living proof that you can achieve everything that you set your mind on. What Do You Think? 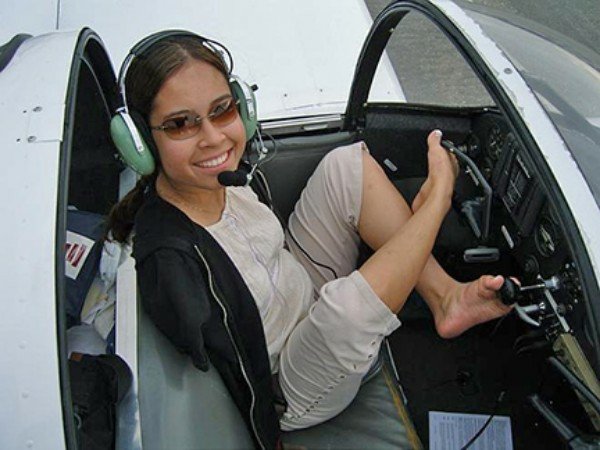