ITALIAN TOWN OFFERS $10,000 TO PEOPLE JUST TO MOVE IN AND HAVE BABIES

15 Ways To Identify And Secure Yourself Against “One Chance” Bandits

Cost Of Living In America – Things To Consider

ITALIAN TOWN OFFERS $10,000 TO PEOPLE JUST TO MOVE IN AND HAVE BABIES

An Italian town with a dwindling population is offering new residents $10,000 to relocate there and start making babies. 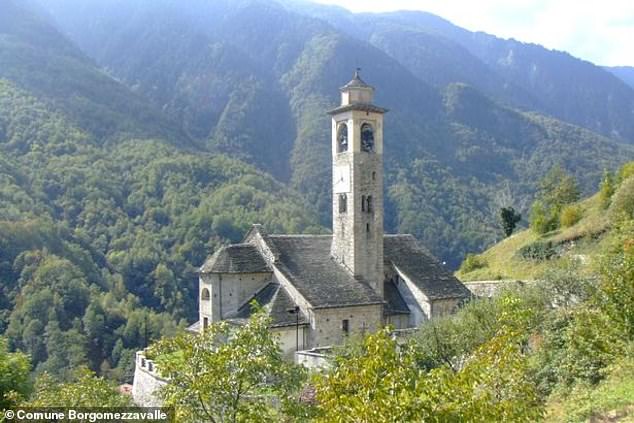 Locana, a town in northwest Italy, is experiencing a dwindling population and the mayor is offering cash rewards in order to attract more families back to the shrinking community.

Anyone wanting to relocate to the Alpine commune in the Piedmont region could be paid up to $10,000 (€9,000) over three years to make Locana their home. 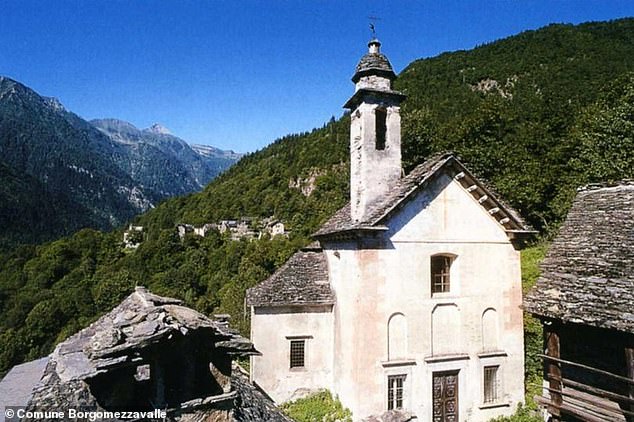 Giovanni Bruno Mattiet, Locana’s mayor, has made the offer in the hope of saving the community from dying out.

At first, Mattiet appealed to Italians or foreigners already living in Italy to relocate to Locana but the response was not encouraging, He is now extending the offer to non-Italians living abroad as well.

Due to the dwindling population, the community has seen shops, restaurants, and amenities shut and its only school is facing closure. Last year there were 40 deaths in the town but just 10 babies were born, with a similar ratio in previous years. 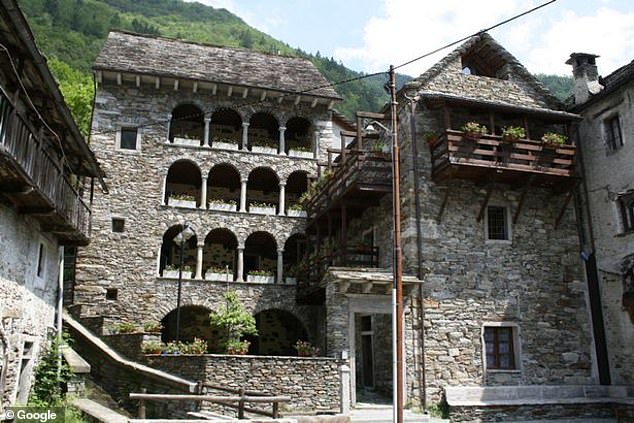 The population of Locana has shrunk to less than 1,500 people from the over 7,000 residents who lived in Locana in the early 1900s.

People left looking for a job at Turin’s big factories. Our school each year faces the risk of shutting down due to a few pupils. I can’t allow this to happen.

We’re looking to draw mostly young people and professionals who work remotely or are willing to start an activity here.

There are dozens of closed shops, bars, restaurants and boutiques just waiting for new people to run them.

Borgomezzavalle on the Italian/Swiss border is also offering abandoned cottages, barns and stables for just €1, which is 87p, and the crumbling buildings have to be refurbished within two years, Daily Mail reports. Authorities in the remote towns hope the low taxes and cheap cost of living will attract people from outside the area to come and live.

The Sicilian village of Sambuca is also offering properties for less than 90p, on the condition that prospective buyers have three years to refurbish the homes. Sambuca, which was named Italy’s most beautiful village in 2016, has been suffering from depopulation, with several homes in the village left empty